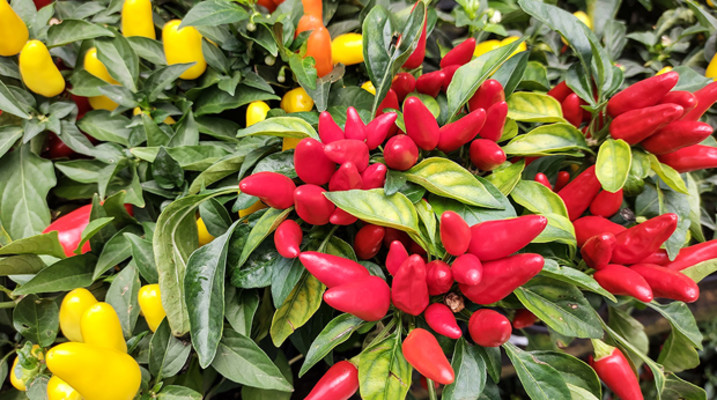 They not only increase our metabolism, helping us burn more calories – they reduce our appetite overall! That’s according to research from the journal Nutrition Today.

A team of researchers conducted weight loss experiments by having people eat hot peppers. And they found that after eating about half of a jalapeno, calorie burning and fat metabolism shot up dramatically among the study participants.

They also found that even just small amounts of hot peppers increased feelings of fullness and made people less hungry all day. In fact, in one of the studies, people who ate just one bite of a jalapeño consumed 16% fewer calories all day long! They also reported feeling 12% fuller, even though they were eating less food.

So what is it about hot peppers that has this effect? It’s the capsaicin, the ingredient that gives peppers their heat. Because when we eat spicy food, capsaicin binds to one of the taste receptors on our tongue. That triggers the release of neurotransmitters in the brain that control hunger and feelings of fullness.

And we don’t need much… even a quarter of a jalapeno will do it. And you don’t need to directly bite into a hot pepper. You can make it part of a recipe and it’ll have the same effect.