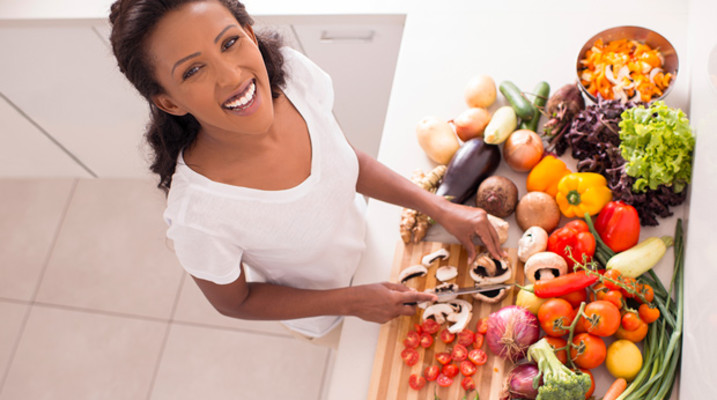 Here’s an easy way to cut your risk of cancer in half: Eat more mushrooms!

Researchers from Penn State Cancer Institute analyzed 45 years’ worth of data on nearly 20‑thousand patients. The result: Those who ate about a‑quarter cup of mushrooms every day were 45% less likely to develop cancer – especially breast, cervical, and prostate cancer. That’s compared to those who didn’t eat mushrooms.

Public health science professor, Dr. John Richie, led the research… and he says mushrooms are such potent cancer-fighters because they contain an antioxidant called ergothioneine. It’s a potent anti-inflammatory that helps protects our cells against oxidative stress. And mushrooms contain more ergothioneine than any other produce. Any type of mushroom will do, but you’ll find the highest concentrations in shiitake, oyster, and king oyster mushrooms.

If you’re not a mushroom fan, very few other foods contain ergothioneine… but it can be found in organ meats – like liver and kidney – and beans like black beans and kidney beans.

And beyond the cancer-prevention benefits of mushrooms, another study found that people over age 60 who ate mushrooms at least 3 times a week were half as likely to have mild cognitive impairment! So start adding more mushrooms to your daily diet!