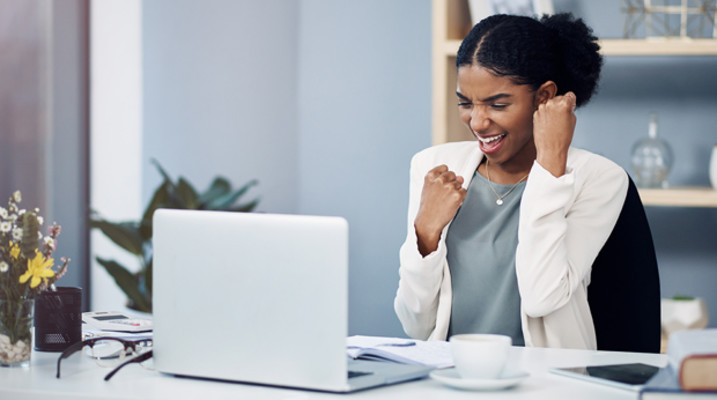 Shorter working hours are better for businesses and employees! That’s according to a new report in the Wall Street Journal. After studying more than a hundred companies that shortened their workdays or workweeks, it found those companies boosted their productivity or profitability – and employees were happier. Typically, when companies do this, they have employees work 30 hours, instead of 40… Or they have a 4-day workweek, instead of 5 – without reducing the employees’ pay. And what happens is, workers become better at prioritizing their workload. They also have more respect for each other’s time.

For example, when Microsoft Japan did a trial, having four-day workweeks, their productivity rose nearly 40%. And when a nursing home in Virginia shortened caregiver shifts to 30 hours a week, their employee turnover rate fell 65%!

It also has advantages for working parents! Working parents are sought after by businesses with shortened hours because they need employees who can prioritize, maintain work-life boundaries and take commitments seriously. And everybody works a shorter day, so parents aren’t stigmatized for leaving work early.

Maybe it’s time to talk to your boss about a shorter workweek!