Why Does Your Productivity Slip In Summer? 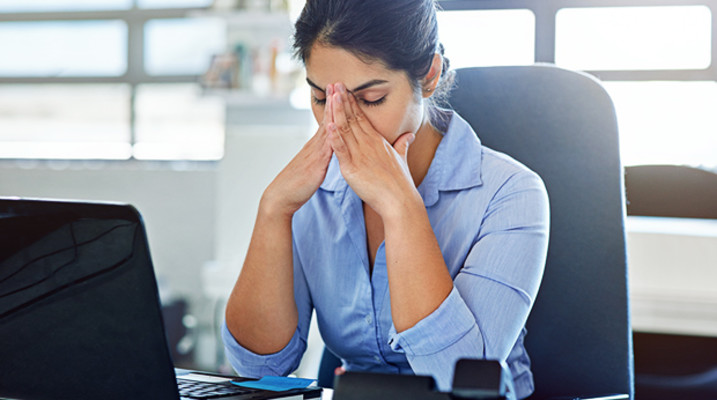 These are the so-called “dog days” of summer, when the long, hot days can zap the energy right out of you. In fact, a recent survey found that 26% of employers believe that worker productivity slips in the summer, mainly because of nice weather and vacations, and because kids are off from school.

But you can’t blame it all on the summer season. Almost half of all employers think that productivity tanks between June and September because their workers are simply burned out. What’s more, most workers agree, claiming that their job is too busy, too stressful, and too monotonous.

Experts say that one reason there’s such high job burnout is because people are scared of losing their jobs. So, they work harder, hoping to avoid a pink slip. And companies have learned to do more with fewer workers. In fact, one-third of employers say their staff is more productive now than before the Recession.

If you’re experiencing job burnout, experts at the Mayo Clinic say it’s important to talk to your boss about what you’re feeling. Because finding a way to compromise can give you a greater feeling of control over your job and will let your boss know that you care about your performance.