Why Do Mosquitos Love You?

Why Do Mosquitos Love You? 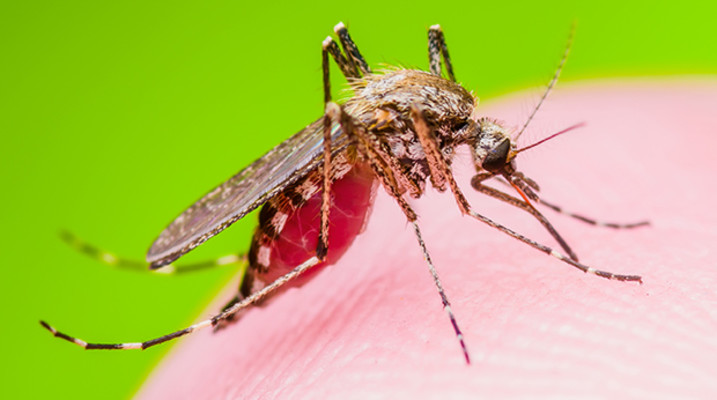 You may be very attractive – to bugs. Hot weather means mosquitoes and according to Dr. Jerry Butler, a professor of entomology at the University of Florida, no matter how much bug spray you douse yourself with, you may be sending signals that you want to be bitten. In fact, one in 10 people are highly attractive to mosquitoes. For example, you’re attracting mosquitoes if.