What Your Dog Says About Your Personality!

What Your Dog Says About Your Personality! 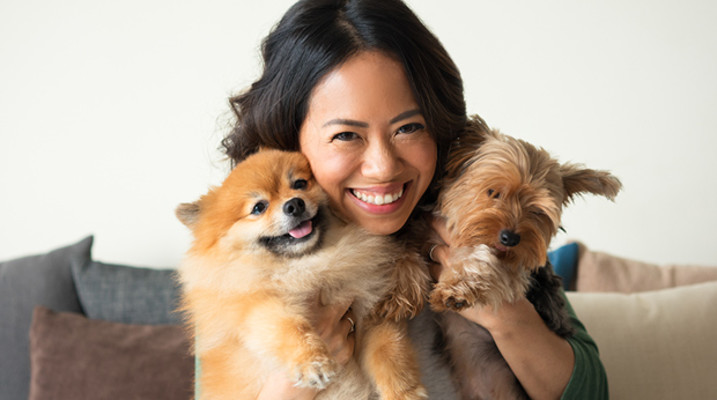 We can learn a lot about someone just by looking at their dog.

For starters: The breed someone chooses is a tip-off to their personality. Psychologist Lance Workman from the University of South Wales gave dog owners personality tests – and then compared the results to the breed of dog they owned. And he says, we tend to choose dogs that reflect our own personality – just like we go for romantic partners who are similar to us. So the most agreeable people often chose dogs known for having an easy-going demeanor, like spaniels and Labs. The most emotionally stable people tended to pick hounds – like dachshunds and beagles. Those dogs are curious, loyal, and willing to learn new things. And outgoing, creative types gravitate toward toy breeds – like Pomeranians and Chihuahuas, dogs that like to be the center of attention.

The next dog insight could be helpful for singles: Anyone who picks up after their dog – especially when nobody’s looking – is probably a keeper. Because it shows they’re altruistic, responsible, and considerate of others.

Finally: Let’s end with what may be the best way to read someone: Ask them to describe their pet. Psychologist Dr. Richard Wiseman says that we tend to project our own personality onto our pet. So, when we’re describing our dog’s temperament, we’re actually describing our own.