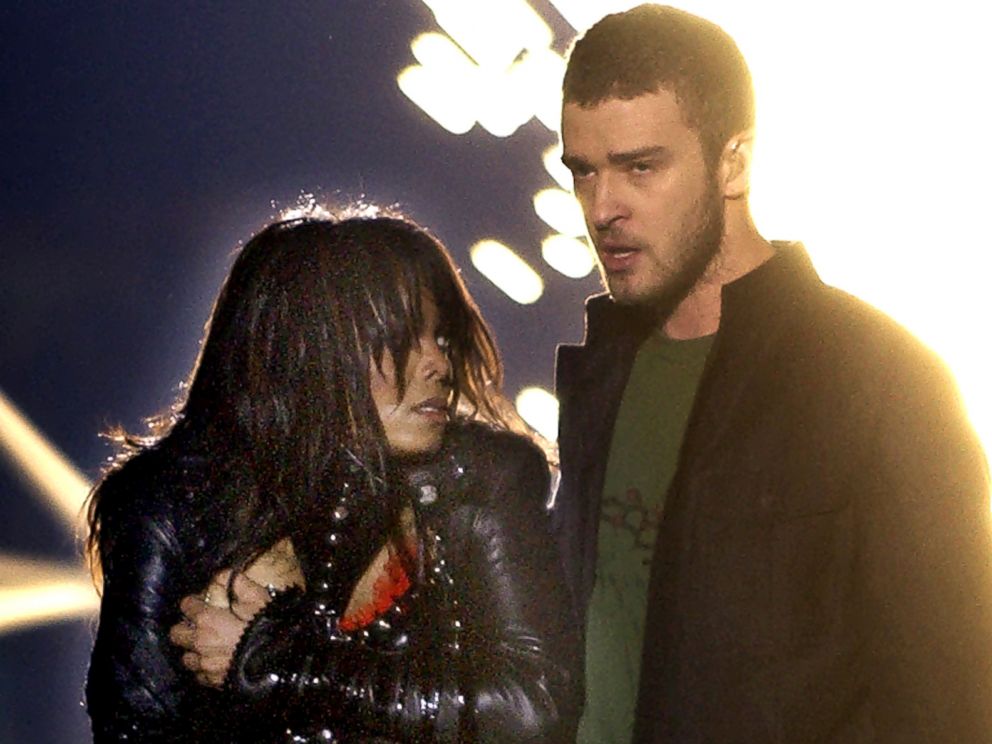 We all remember the infamous moment that shook the world forever – when Janet Jackson showed us more than just a great performance. Now Hulu is presenting a new series titled “The Undressing of Janet Jackson” covering this unforgettable moment. Watch the trailer here: