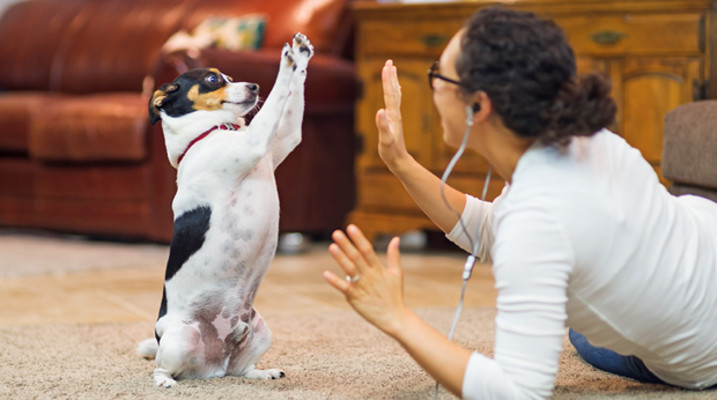 Dogs really DO make us happier and less lonely!

That’s according to new research from the University of British Columbia. It’s the first study to look into the long-term psychological benefits of owning a dog – including during the ongoing pandemic. And it involved tracking people who either planned to get a dog at some point… those who actually adopted a dog… or people who had no interest in EVER getting a dog, to see how pets changed people’s well-being over time – if at all.

The result? Well, everyone who adopted a dog immediately reported getting more exercise from taking daily walks, which makes sense. Another finding? Dog owners reported a whopping 40% decrease in loneliness and anxiety for up to A YEAR after getting a dog! While non-dog owners didn’t experience any change in their overall emotional well-being.

Researchers say this is because interacting with dogs triggers the release of oxytocin, the “bonding hormone.” Plus, dogs force us to maintain a routine, which is proven to help keep our emotions stable.

And considering a record number of people adopted pets last year, it’ll be the reason millions of us emerge from this pandemic much stronger psychologically than when it began!