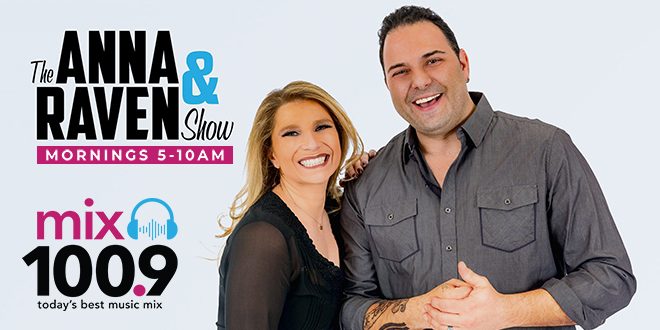 The Anna and Raven Show

Anna is a frenzied mother of two girls. She loves Zumba — and secretly Outback Steakhouse. She wishes she could spend every night dancing to late ‘90s hip-hop but instead is up with her one-year-old.

Raven is a married forty-something with way too many pets for his house. Sure, he can fix stuff but didn’t he break it to begin with? He would much rather sit on his couch and watch eight hours of WW2 documentaries but it seems that there are always errands to run and chores to do.