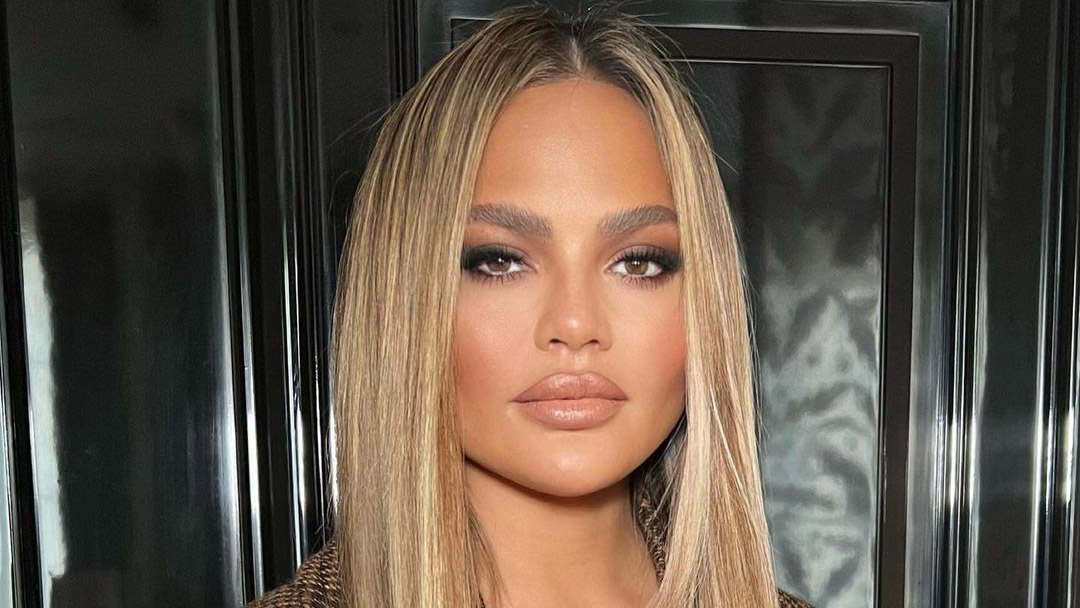 Shawn Mendes and Camila Cabello fans are hoping that these two can reunite after an unexpected breakup last year. The two were spotted walking their dog and for now we will have to see what the future holds for them, however they are at least keeping it friendly after their split. In other news, Selena Gomez opens up about how Instagram previously affected her and you have to see Chrissy Teigen’s new look… people are saying she resembles Khloe Kardashian! Watch here: