Protect Your Brain From Alzheimer’s:

Protect Your Brain From Alzheimer’s: 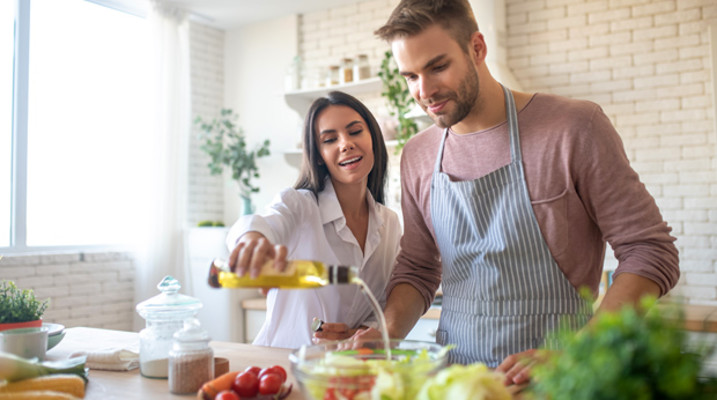