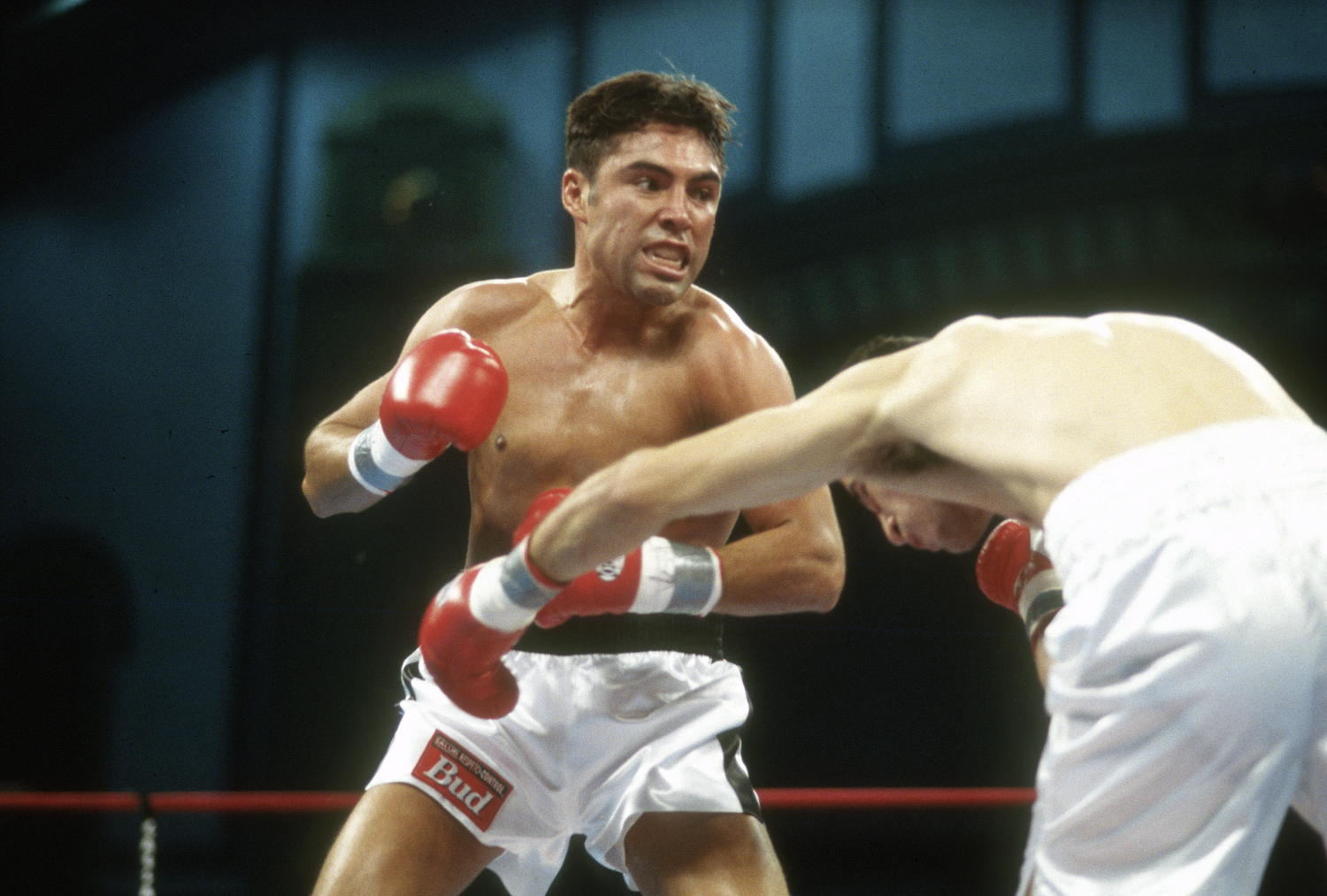 Lots of Jugo! Oscar De La Hoya is ready for a re-match with Floyd Mayweather where Mayweather took De La Hoya’s WBC light middleweight belt in May 2007 in a split decision. In other news, Kanye wants to restore his marriage with Kim, Matthew McConaughey is officially not running for TX governor, and see which ‘Mean Girl’ is now engaged:

Why This One Move Guarantees Long Relationships

Khloe Kardashian On How To Manifest Abundance, Selena Gomez Is Turning 30, & Kendall Jenner Is Now Single