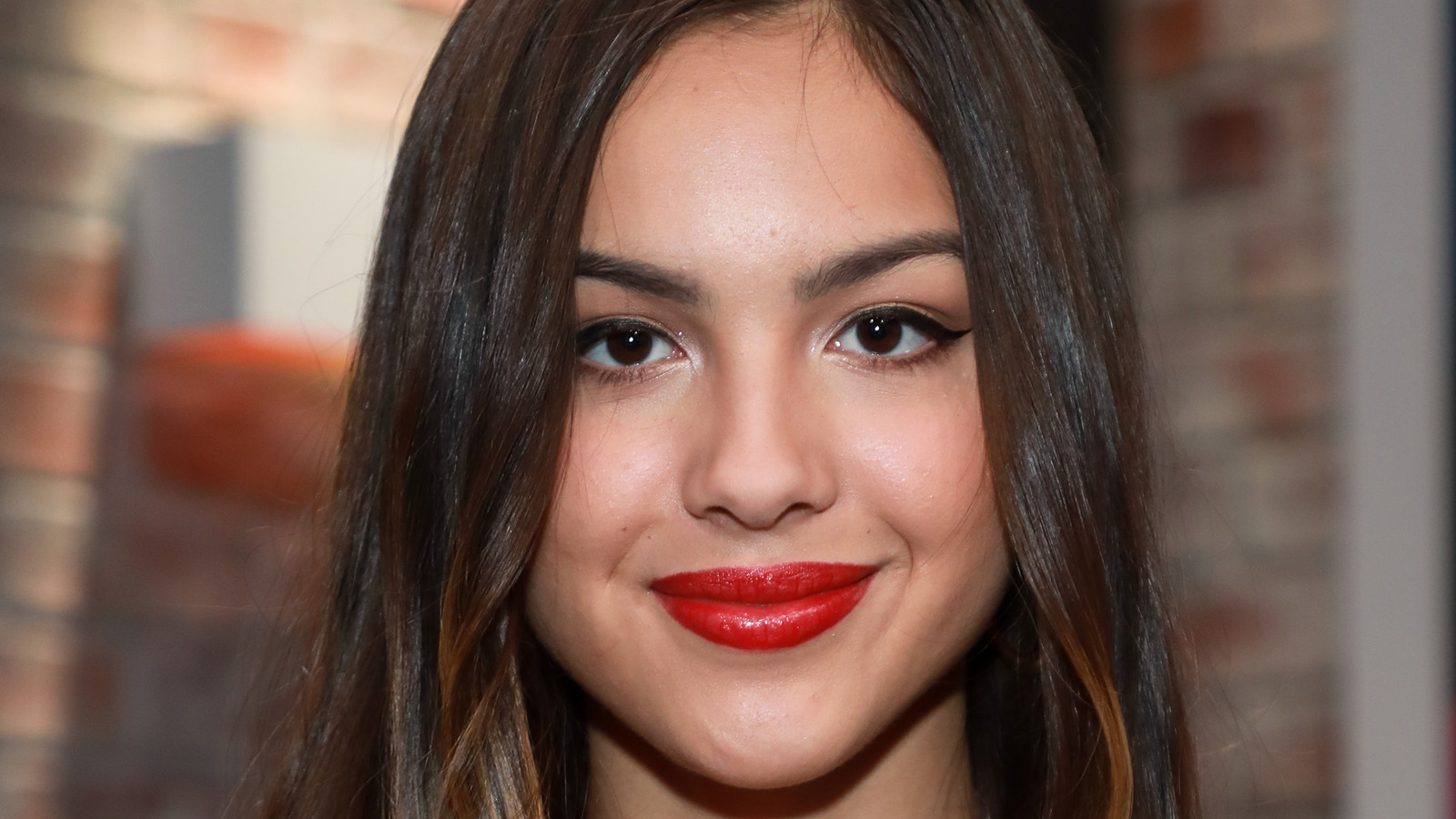 In todays Jugo, Olivia Rodrigo sat down with Drew Barrymore to discuss the heartbreak that inspired her album “Sour”, Michael Jackson’s son Prince celebrates his 5 year anniversary with his girlfriend, and Sandra Bullock along with Channing Tatum talk to us about their new movie “Lost City” watch here: