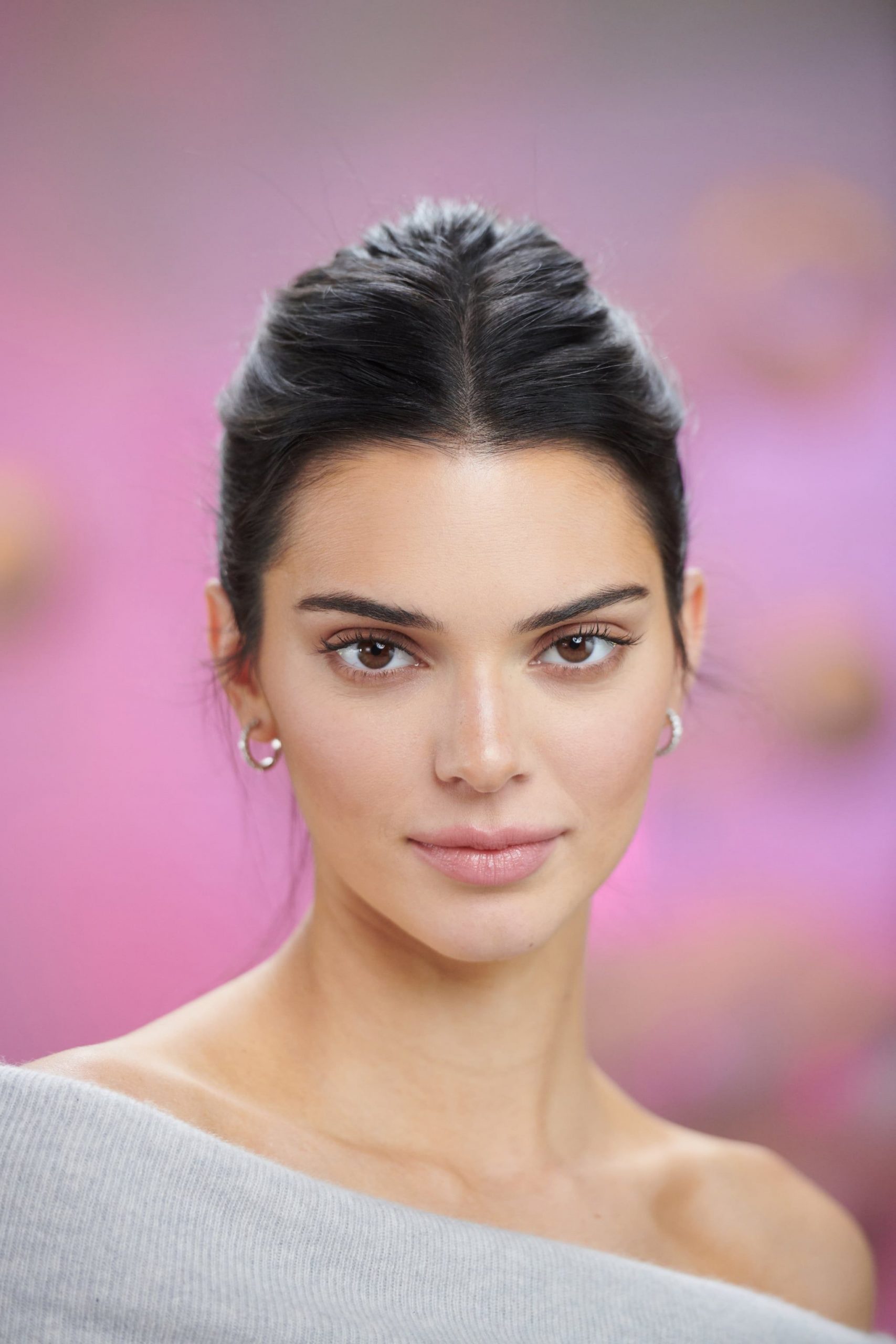 People are upset (and rightfully so) due to comments that Machine Gun Kelly made about 17-year-old Kendall Jenner when he was 23. He had no regard towards the fact that it is illegal to be with a child under the age of 18 and people are outraged. Speaking of outraged, Kanye West has had enough of his daughter North going on TikTok and it looks like Drake might be the only person who isn’t happy for that Rihanna is pregnant after he stopped following her post baby news. All of that jugo is here:

Courtney Cox Surprises Fans, Dolly Parton Is Working On A Rock Album, & Trevor Noah Got Confused For The Weeknd!

Kanye Wests to Pay $200K/Month in Child Support, Will Smith Opens Up About the Slap, & Paris Hilton Denies Pregnancies Trouble