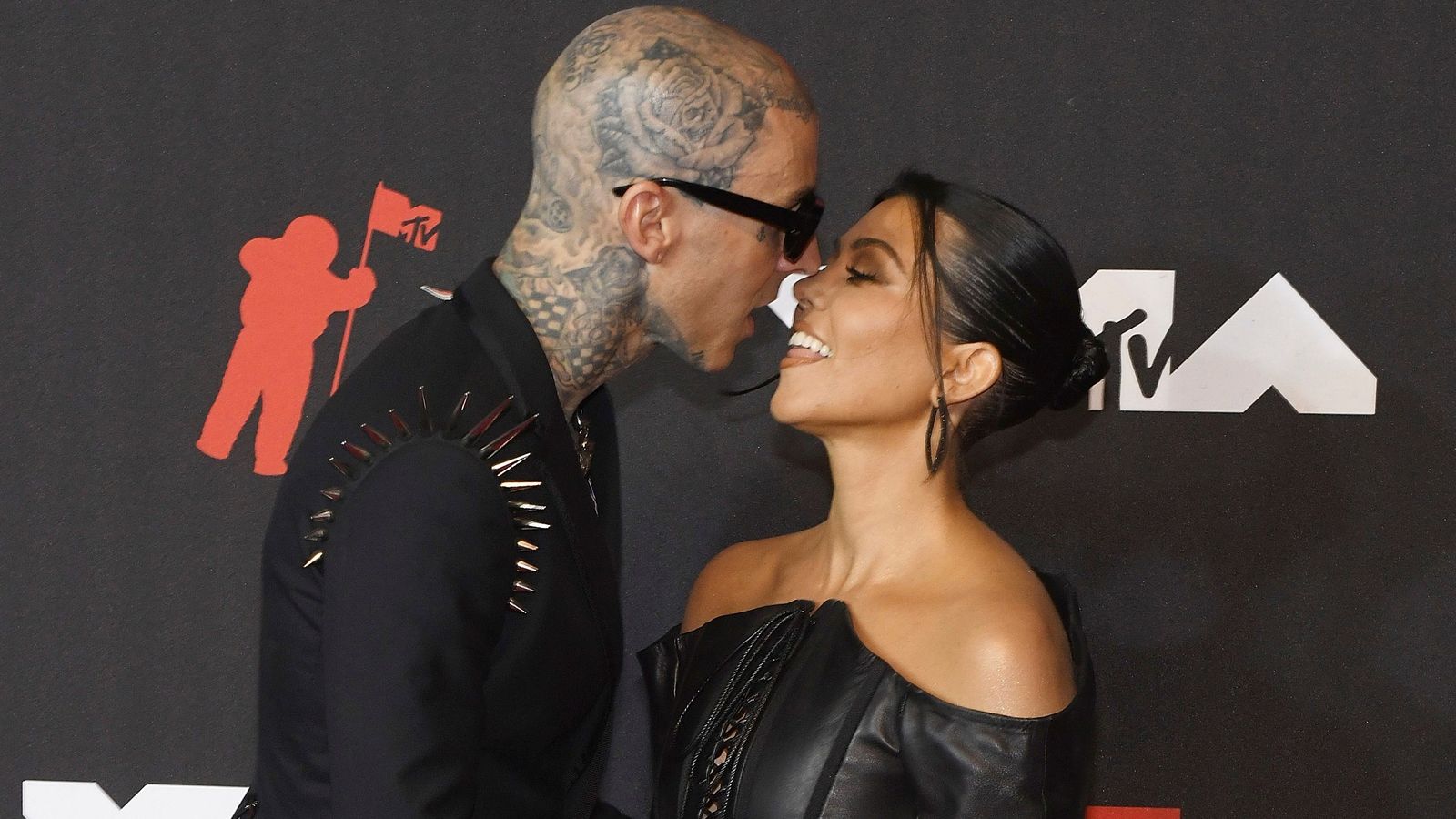 WOW BIG NEWS in todays Jugo! Huge congratulations going out to Kourtney Kardashian and Travis Barker who reportedly eloped yesterday in Las Vegas after attending the Grammy’s Sunday night! And it looks like Jim Carrey is retiring while Coachella is trying to replace Kanye West’s performance as he has backed out of the festival! Details here: