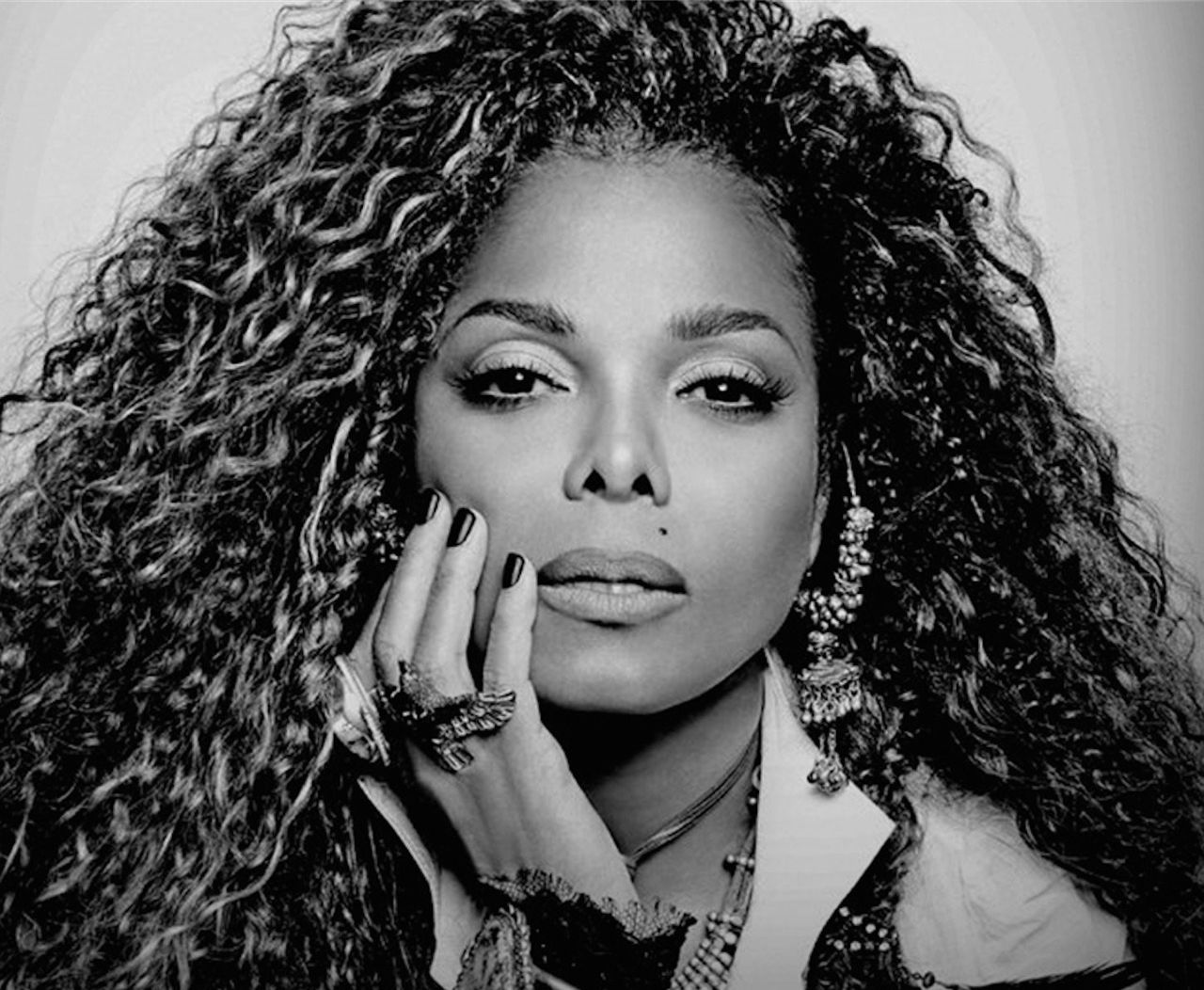 In todays Jugo, Kim Kardashian has addressed the alleged second sex tape, denying that there is any sexual footage on the tape. Meanwhile, Ben Affleck reflects on his breakdancing days and Janet Jackson shares a clip of her and Michael Jackson writing “Scream” together from her upcoming documentary “Janet.” And lastly, the brilliant Alicia Keys channels Adele while singing the “ABC”! Watch here: