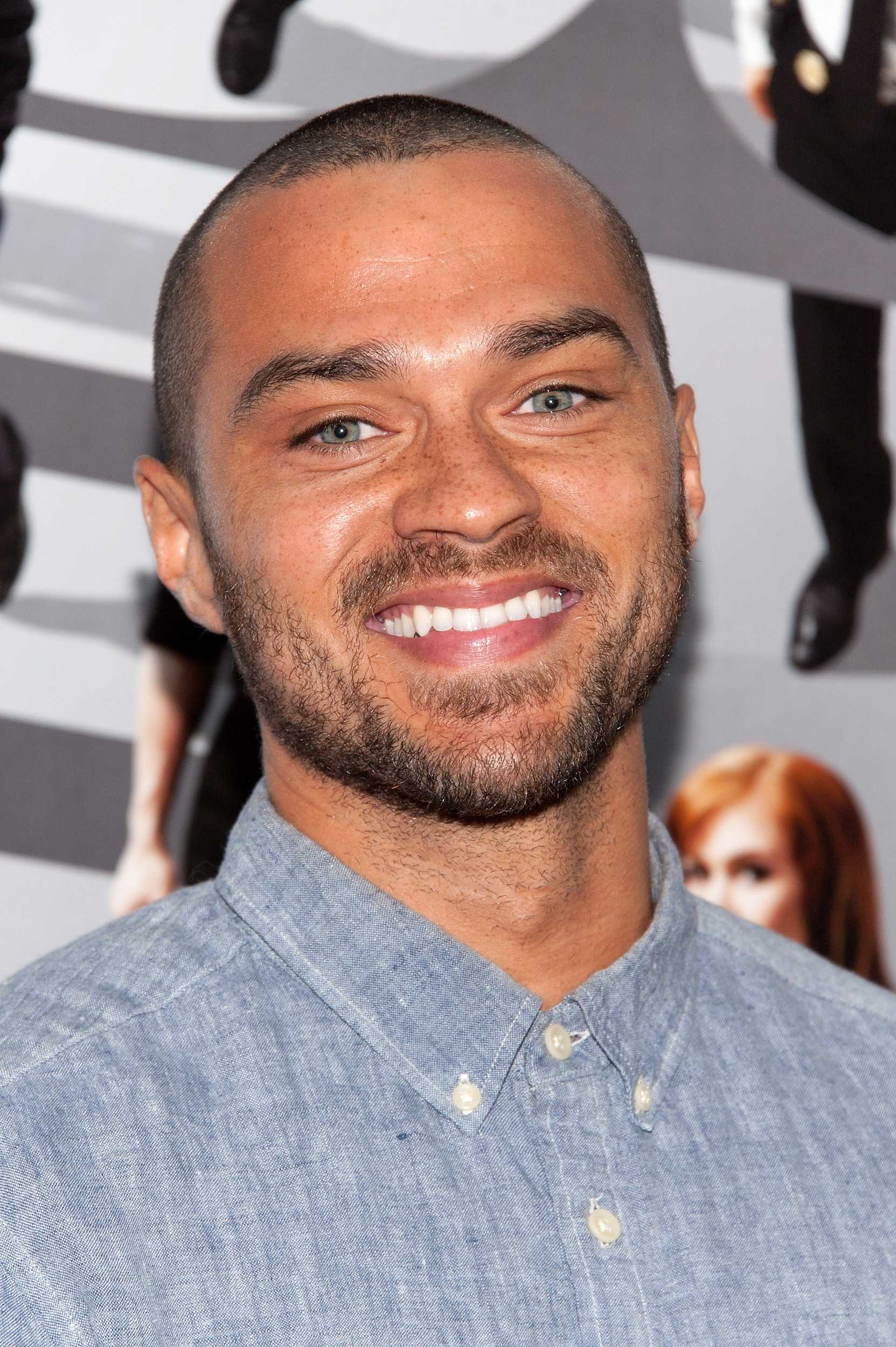 In todays Jugo, actor Jesse Williams nude photos have been leaked from his performance in a Broadway play called “Take Me Out”, Elon Musk wants to end the Donald Trump twitter ban, and big congratulations to Michelle Williams who is pregnant with her third child! For more on these stories, watch here:

Rihanna Headlining Superbowl 2023, Who Kim Kardashian Wants To Date, Why Mila Kunis Was Nervous To Act Around Ashton Kutcher!

The Benefits of Growing Up in the Countryside

Do You Want to Make Some Changes and Shake Up Your Life?