How To Change Your Habits 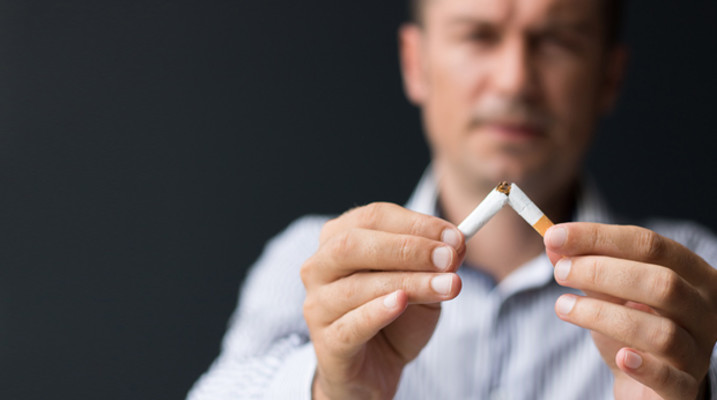 Traditionally, it’s been thought that it takes about 21 days to break a bad habit – or for a new behavior to become automatic.

But where did that statistic come from? Well, it originated in a popular book from 1960 called “Psycho-Cybernetics.” It was written by a plastic surgeon who noticed his patients seemed to take about 21 days to get used to their new faces.

Well, a new study looked at that long-held belief and found that it takes a lot longer than that! Researchers at the University College London studied hundreds of people and found that the average time it takes for a new habit to stick is actually 66 days! Some people were able to do it as fast as 18 days – others took nearly 9 MONTHS for a new habit to form! But 66 days was the average.

Neuroscientist Dr. Elliot Berkman led the research… and he says, if you want to speed up the process, it’s easier if you’ve got another behavior lined up to take its place. That’s why nicotine gum tends to be more effective than the nicotine patch. Because you’re replacing the act of putting a cigarette in your mouth with the behavior of popping a piece of gum!

So, don’t give up if you haven’t changed a habit after 21 days. Because the average person needs 2 MONTHS for new behaviors to stick.