How Much Exercise Do You Need? 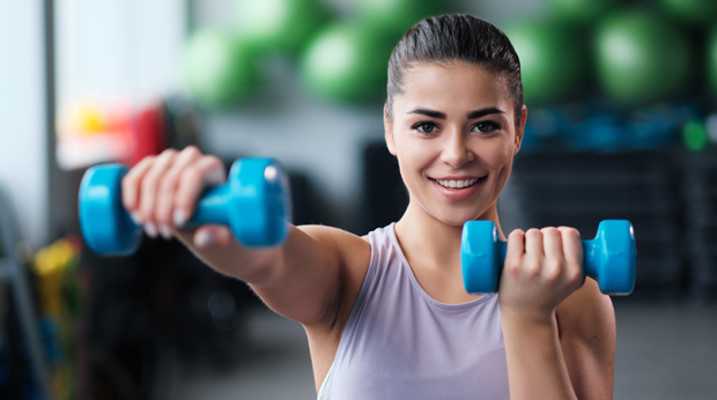 If you want to lose weight – how much daily exercise do you need?

A new study from the University of Kentucky, Lexington found people who worked out vigorously for an HOUR EVERY DAY ended up losing weight, compared to those who only exercised a few times a week.

It’s down to something we’ve talked about before: The “licensing effect.” That’s when you pat yourself on the back for doing something virtuous – like exercising – and give yourself license, or permission, to indulge in another way – like eating more.

That’s why people who exercise tend to eat more to make up for it. So those who only worked out a couple times a week canceled out any calories they burned… But only up to a point.

Those who exercised DAILY ended up burning more calories than they consumed – even though they were eating more.

And it matters whether the exercise is intense, too. Because intense workouts raise levels of the appetite-suppressing hormone leptin, which doesn’t happen with light exercise.

The research found that weight-loss sweet spot is an hour of moderate to intense exercise a day… and aim to burn 3,000 calories through exercise every week.