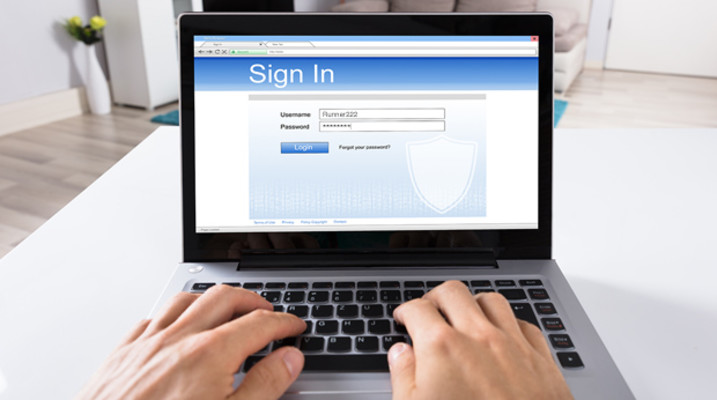 Do you have one of the most commonly hacked passwords?

A web monitoring company, called ID Agent, identified the most commonly stolen passwords found on the dark web in 2020 based on a scan of nearly 3 million passwords.

And the most common categories of hacked passwords include sequential strings of numbers – like 123456, people and pets’ names, sports teams, and famous people or characters. According to the study:

Fifty-nine percent of people use a person’s name or birthday in their passwords.

One in 3 include a pet’s name.

And over one in 5 use their own name.

The company also found that the average computer user reuses their bad password 14 times for various websites and log-ins.