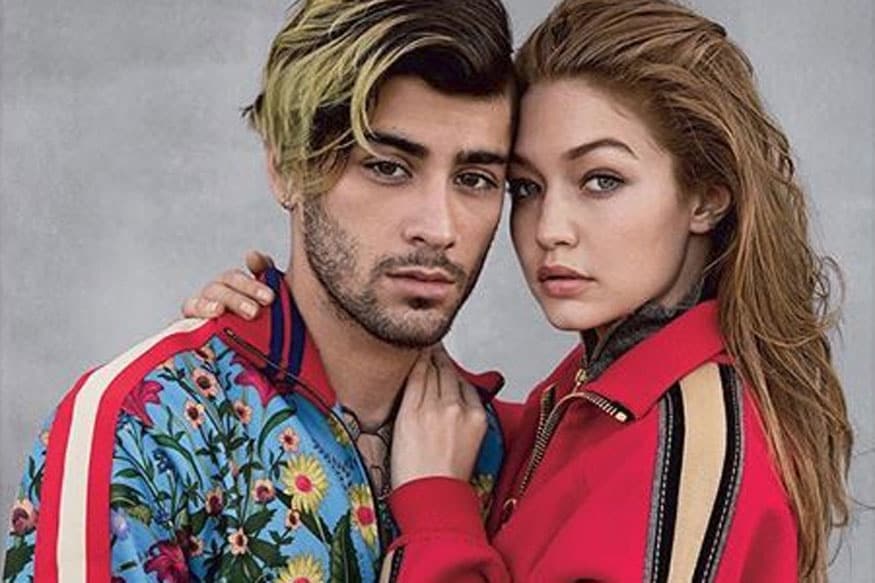 Good news! Looks like Gigi Hadid and Zayn are trying to work things out after breaking up last October after Zayn and Gigi’s mom allegedly got into a fight. I wish them the very best! Meanwhile, shockingly Kate Hudson and Drew Barrymore open up about previously being in an open relationship! Who would have thought?!? Big congratulations to Macaulay Culkin who is now engaged! And lastly, Kanye West is allegedly spreading really bad rumors about Pete Davidson, watch all of that here: