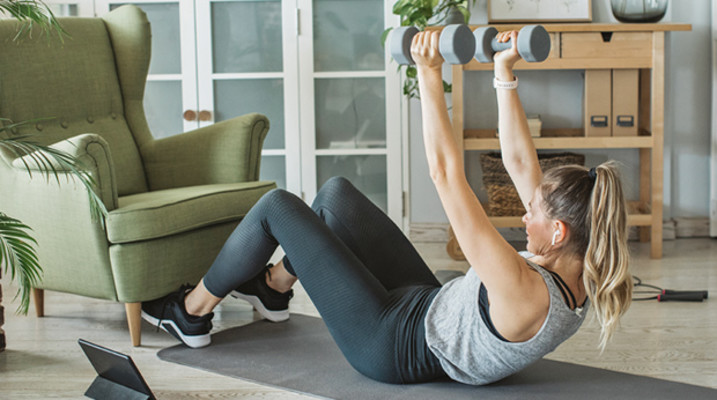 If you’re exercising with the goal of losing weight, there’s a “best time” of day to do it: It’s in the morning, before you eat breakfast. You’ll burn up to TWICE as much fat doing that, compared to if you exercise any other time of day! That’s according to research in the Journal of Clinical Endocrinology and Metabolism.

The reason? Because their bodies resorted to using stored fat for energy, rather than turning to the food that was just consumed for energy.

And researchers say you can get those health results without making ANY changes to your diet or exercise routine. Instead, all that matters is the timing of your exercise. And based on this study, the best time is in the morning, before you eat breakfast!