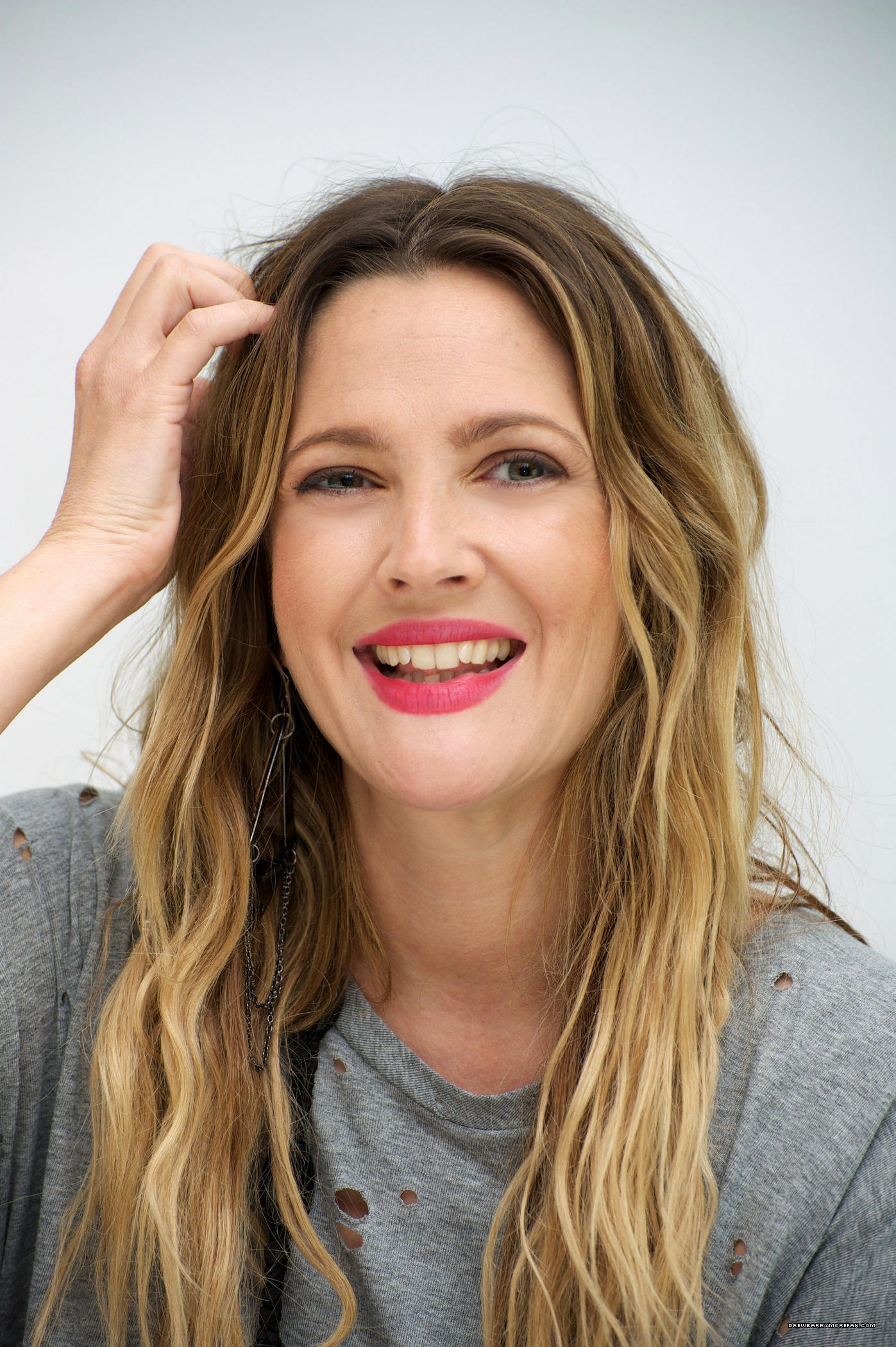 In todays Jugo, in honor of International Women’s Day, lets talk about some incredible women! First of all Queen Drew Barrymore is so brave – she went up to a man at the park and asked him if he is single! And Camila Cabello made a TikTok after having an accidental nip slip on TV while Kelly Clarkson talks about how she almost quit before fame! All of that is here: