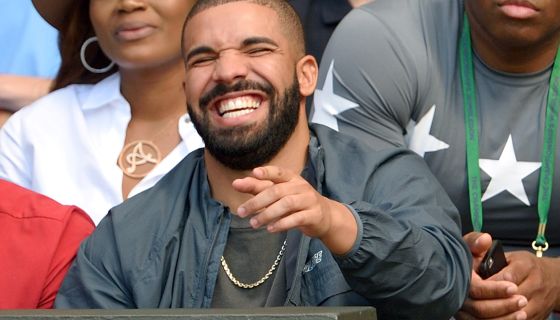 Well apparently there are at least two people that we know about who don’t know who Drake is, and he happened to be sitting next to them at a basketball game! Drake was so amused by this that it probably made his night! Now, is Riri pregnant or do we all just want that to be true? For all of this and to see Adam Levine’s new face tattoo plus Seth Rogan telling the hilarious story of him watching Adele perform, see below:

Find Out What’s Making You So Tired!

What Is It About Opposites That Attract?

Play Games With Your Kids

Most People File For Divorce In January

Setting Realistic Goals Will Help You Achieve Them!