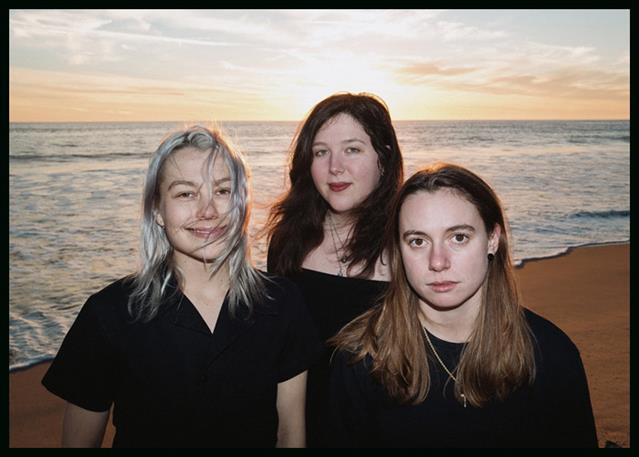 Boygenius recently announced they will release their debut album, titled The Record, on March 31 via Interscope.

The band told Rolling Stone that Bridgers first sent her bandmates “Emily I’m Sorry” right after her album Punisher was released, asking, “Can we be a band again?”

“We were all nervous to bring it up,” Bridgers says. “We all thought that we were more excited than the other person.”