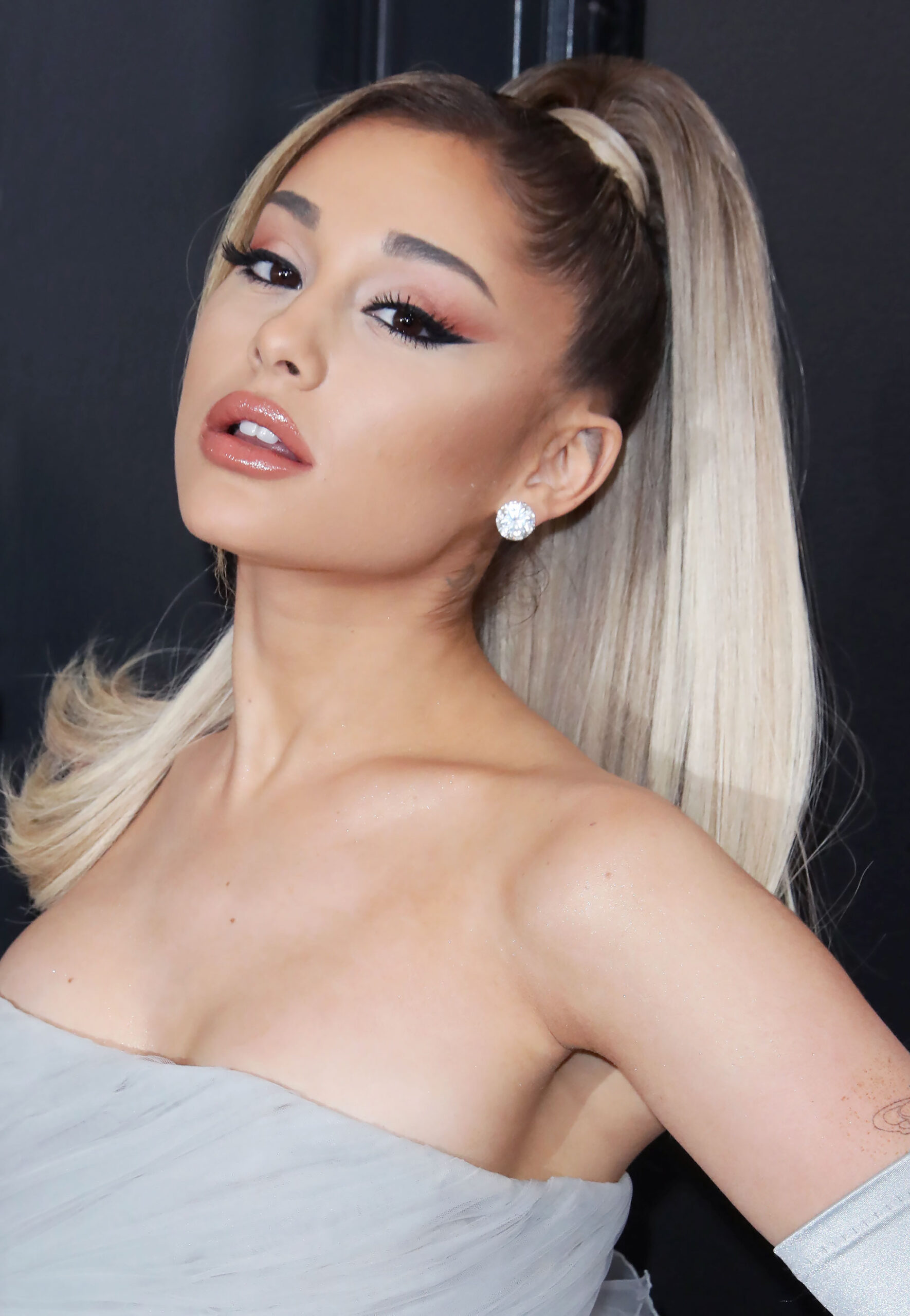 After a lot of backlash, Ben Affleck clarifies his comments about his past drinking habits being linked to feeling stuck in his past marriage in an interview with Howard Stern. Justin Bieber is using his ex Selena Gomez as an alibi in his alleged sexual assaults claims, Ariana Grande goes country as she auditions for a Blake Shelton video, and Kelly Clarkson interviews my favorite.. the, the, THE GRINCH! Watch here: