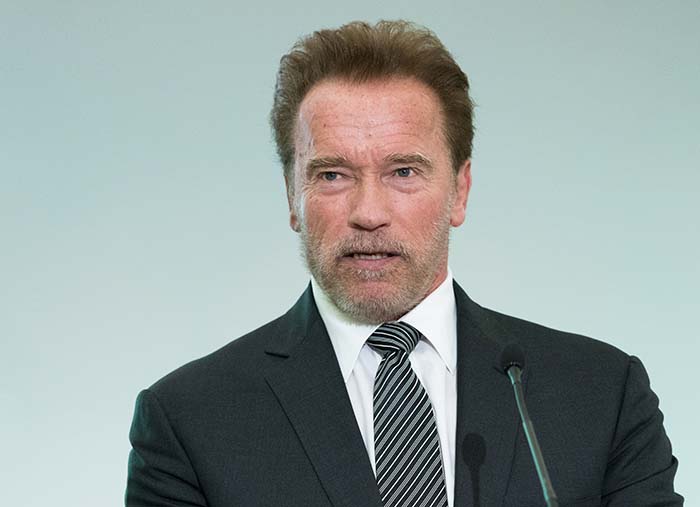 Arnold Schwarzenegger gets into a car crash that witnesses say looked like it was out of a movie, luckily no one is seriously injured and allegedly others involved in the crash are actually fans of the famous actor! Wait until you see Mila Kunis and Demi Moore collaborate on a hilarious commercial and Kanye West apparently helped stop a second Kim Kardashian sex tape from coming out. All of those detail are here: