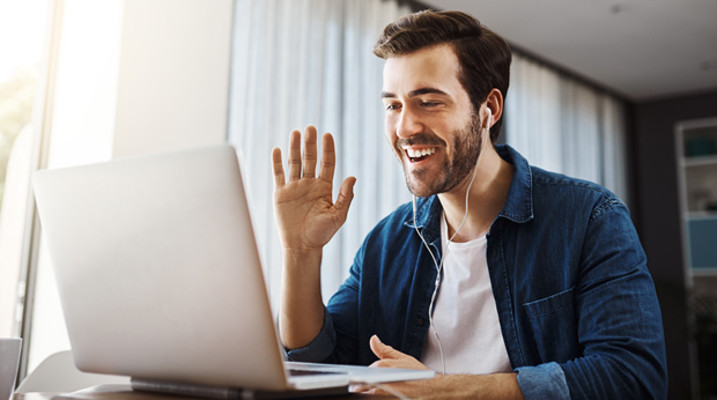 Video calls and virtual meetings have become common. But staring at our own faces all the time is contributing to a new phenomenon called “Zoom Dysmorphia.”

That’s the perception that we don’t look good – because of what we’re seeing on camera! And it’s one of the reasons we’re in the middle of a plastic surgery boom!

According to a survey, 56% of board-certified dermatologists say they’ve seen a spike in cosmetic consultations since the pandemic began. And 86% of patients cited video conferencing as their reason for coming in.

But according to Dr. Arianne Kourosh, a dermatology professor at Harvard Medical School, that image we see is distorted.

Being so close to the camera makes the nose look 30% larger and wider – eyes appear smaller – and teeth appear larger. It’s down to the wide-angle lens on most computers and smartphones. It makes whatever is closest to the camera – like your nose – look larger.

And the camera angle can also exaggerate the appearance of jowls.

So, what we see staring back at us on a Zoom call may not be reality.