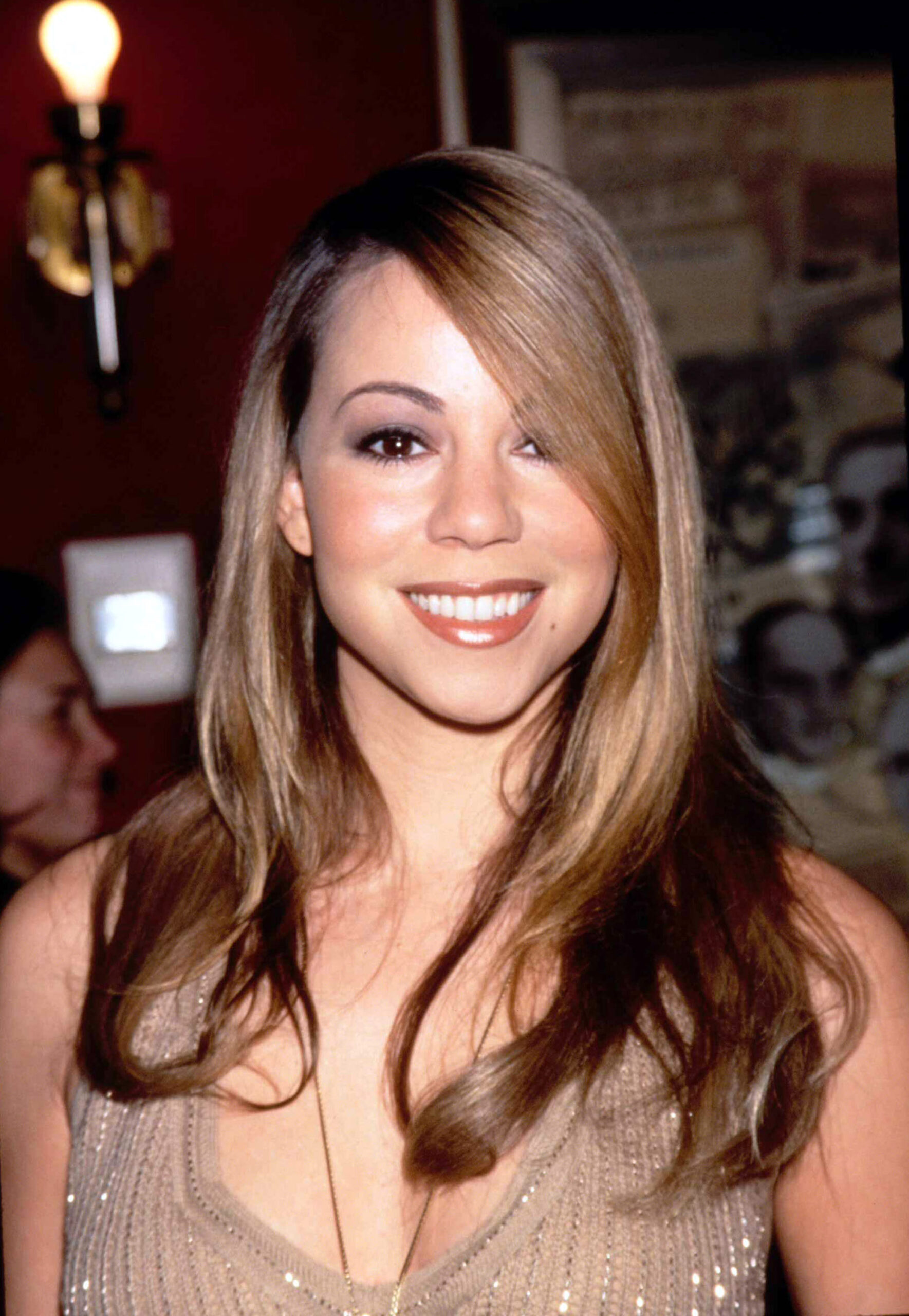 In todays Jugo, big congratulations to Anderson Cooper who just welcomed his second son via surrogate, Jennifer Lopez and Maluma read thirsty tweets (and his are even thirstier than hers!) and Nick Cannon just dropped a new song “Alone” and fans think it’s in an effort to get Mariah Carey back! Watch here: